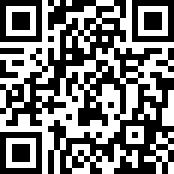 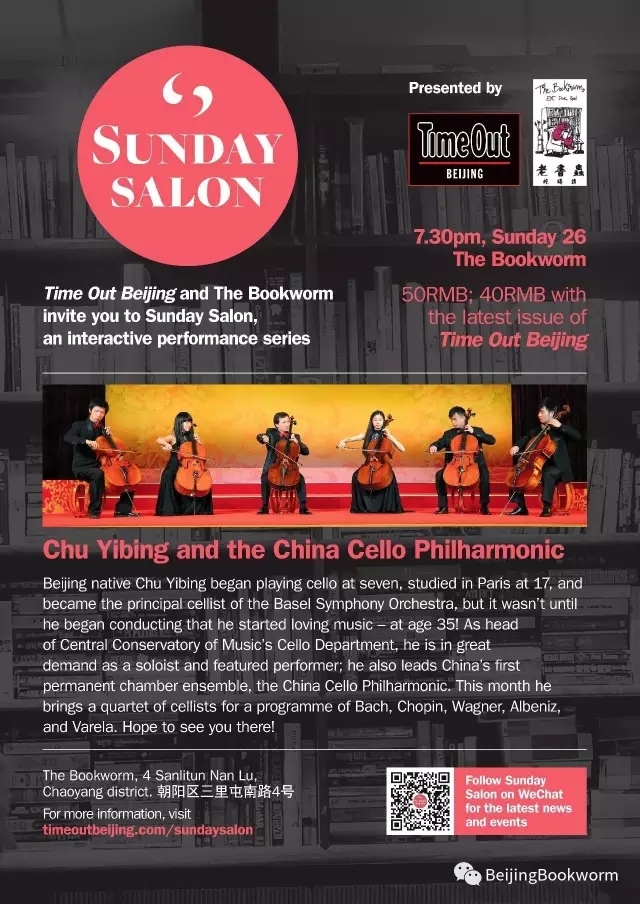 Chu Yibing and the China Cello Philharmonic. Beijing native Chu Yibing began playing cello at seven, studied in Paris at 17, and became the principal cellist of the Basel Symphony Orchestra, but it wasn't until he began conducting that he started loving music - at age 35! As head of Central Conservatory of Music's Cello Department, he is in great demand as a soloistand featured performer; he also leads China's first permanent chamber ensemble, the China Cello Philharmonic. This month he brings a quartet of cellists for a programme of Bach, Chopin, Wagner, Albeniz, and Varela. Hope to see you there! 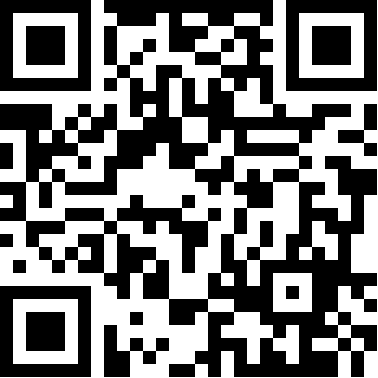