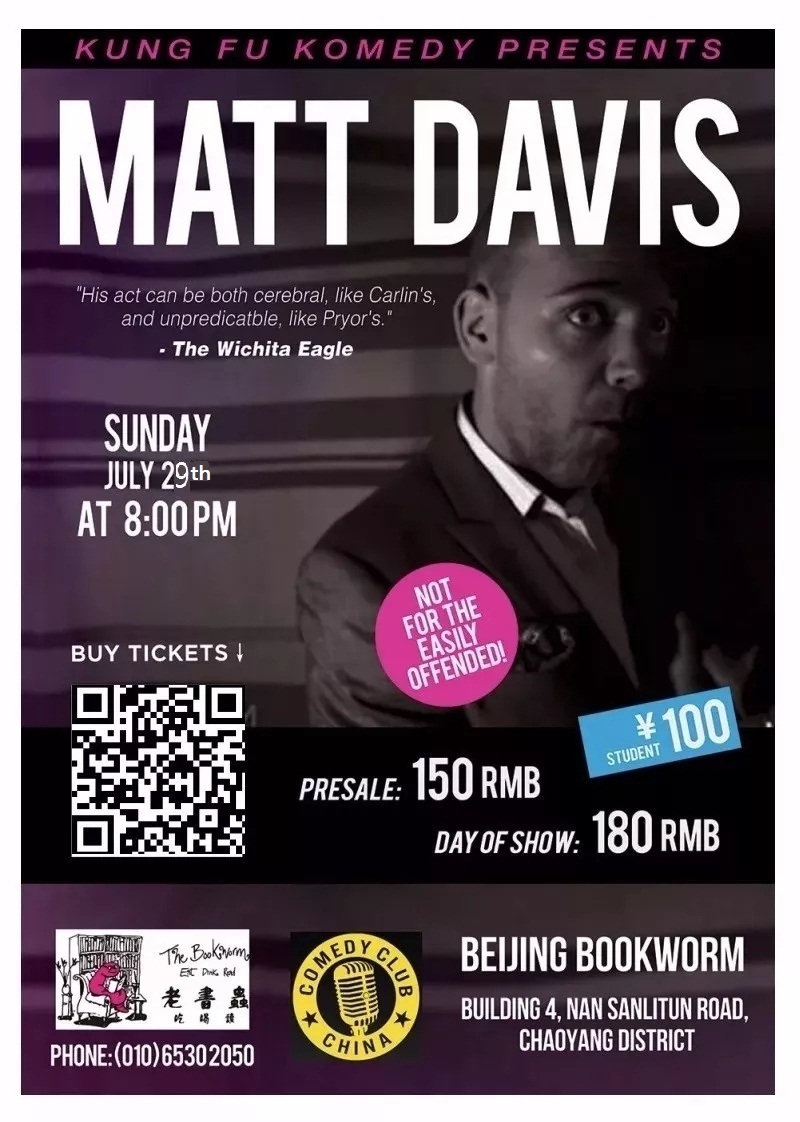 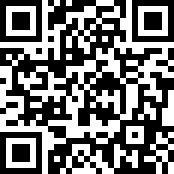 Matt Davis is a firm believer that nothing is sacred…nothing is safe. Logging repeat performances in over 150 cities and eight countries, well over one million online video views, and five full length comedy albums, Matt Davis is a comedic force of dark and dirty humor. Matt was recently featured at Sketch Fest in San Francisco (2013) and on The Nasty Show at the Just For Laughs festival in Montreal (2012), as well as an appearance at JFL42 in Toronto (2012). Already a veteran touring performer, he recently headlined the 12 show “Operation Laughter” tour for U.S. troops in the Middle East and Africa (presented by Armed Forces Entertainment) that covered nine bases in five countries (2013). Matt’s “dirty but smart” sense of humor has earned him an Editor’s Choice on Sony’s Crackle.com (2007), and has had him featured in a top ten list on Cracked Magazine’s Cracked.com (2012). His comedic short “Ruining Music” appeared at the Film Dayton Festival, Cincinnati Film Festival, and the Laugh Your Ashville Off Comedy Festival as a part of “Flick My Clip 6″ (2013).
His ability to craft dark material with universal appeal placed him on the first season of MavTV’s “Man Up Stand Up” (2010), and earned him a spot on a short-lived Jagermeister Comedy Tour (2005-2006). Around the same time (2006), as a member of the writing team 5 Guys in a Garage, Davis was instrumental in the digital licensing of Jabtv.com’s catalog of animation and live action shorts. Matt also hosts and produces the bi-annual “Sinner’s Banquet” shows, and was the opening act for (and is featured in the behind the scenes of) Dave Attell’s “Your Mouth’s Not Pregnant” (2006). 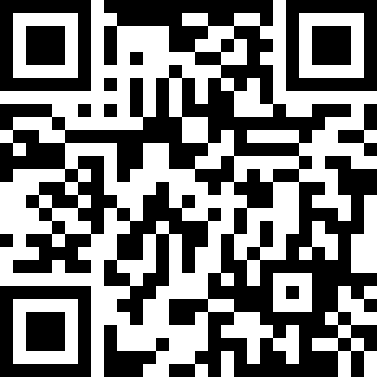