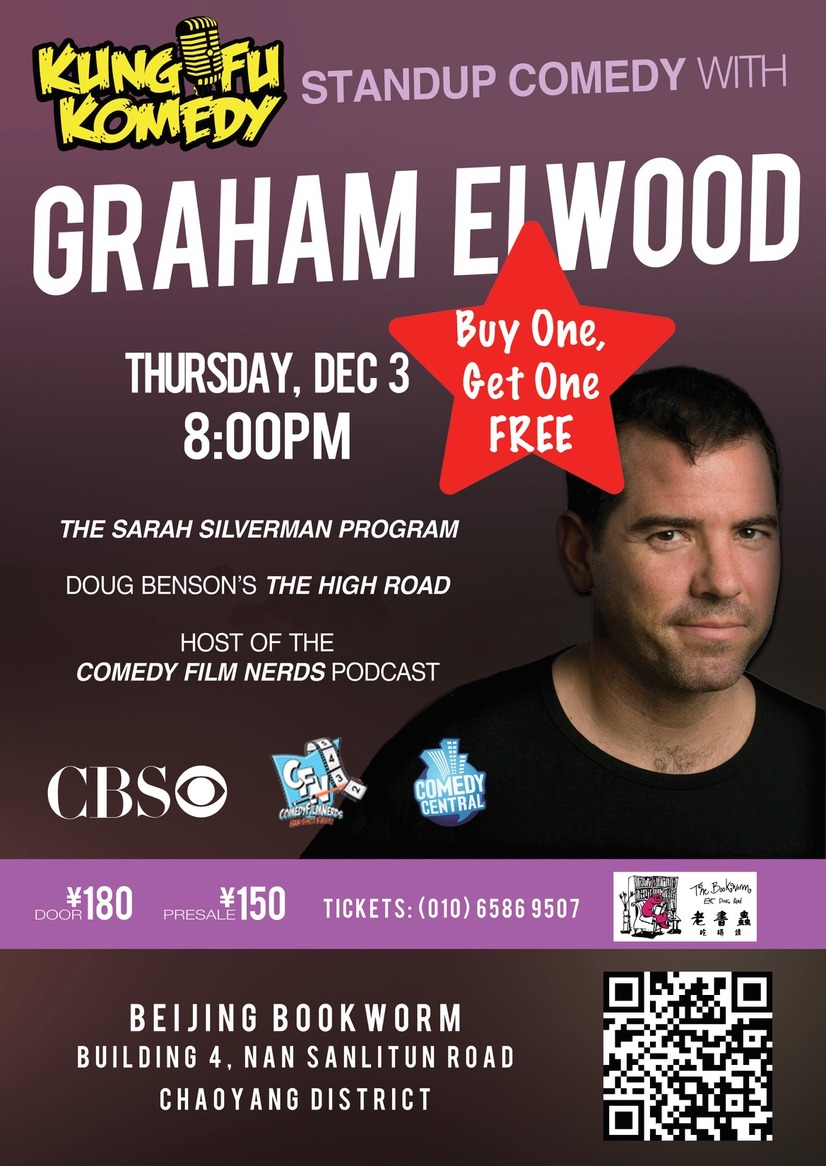 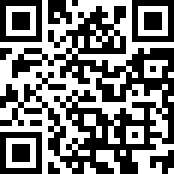 PROMOTION: In the spirit of the holidays, we are offering a buy one, get one free deal. Just purchase one ticket, and collect your free one when you come to The Bookworm.

High-Octane good times are had by all when Graham Elwood hits the stage.  A 2nd degree yellow belt in karate, Elwood has the strength and skill to fight a puppy and the elderly. Some of Graham’s TV appearances are “The Late Late Show” on CBS, “The Sarah Silverman Program” on Comedy Central. As a game show host on tier 3 cable.  He was also seen in “Super High Me,” and “The High Road,” on G4.

5 USO tours to Afghanistan and Iraq inspired Graham to direct the documentary “Laffghanistan: Comedy Down Range” and the stand-up comedy DVD “Graham Elwood: Live From Afghanistan.” Also created the charity “Comics in Combat” which will raise money for vets.

In Beijing one night only! 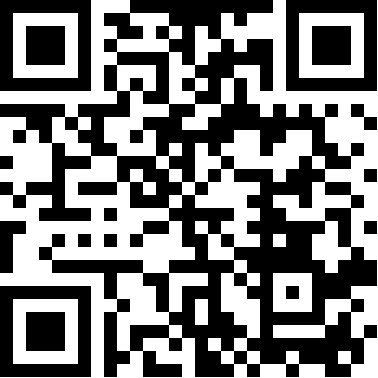