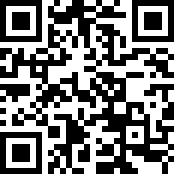 Dwayne Perkins is one of Rolling Stone magazine's "Five Comics to Watch". He's an upbeat storyteller who's act touches on family and race. Dwayne was also a correspondent on the Jay Leno Show and just released a special on Netflix.

Bookworm Comedy Night is a monthly night of stand-up comedy featuring acts from the local community opening for an international headliner. 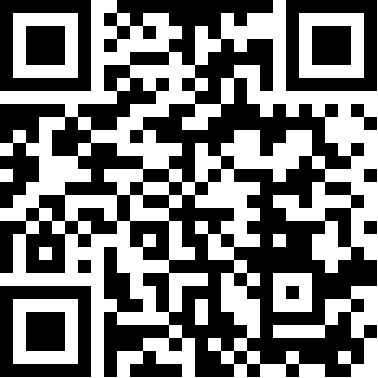