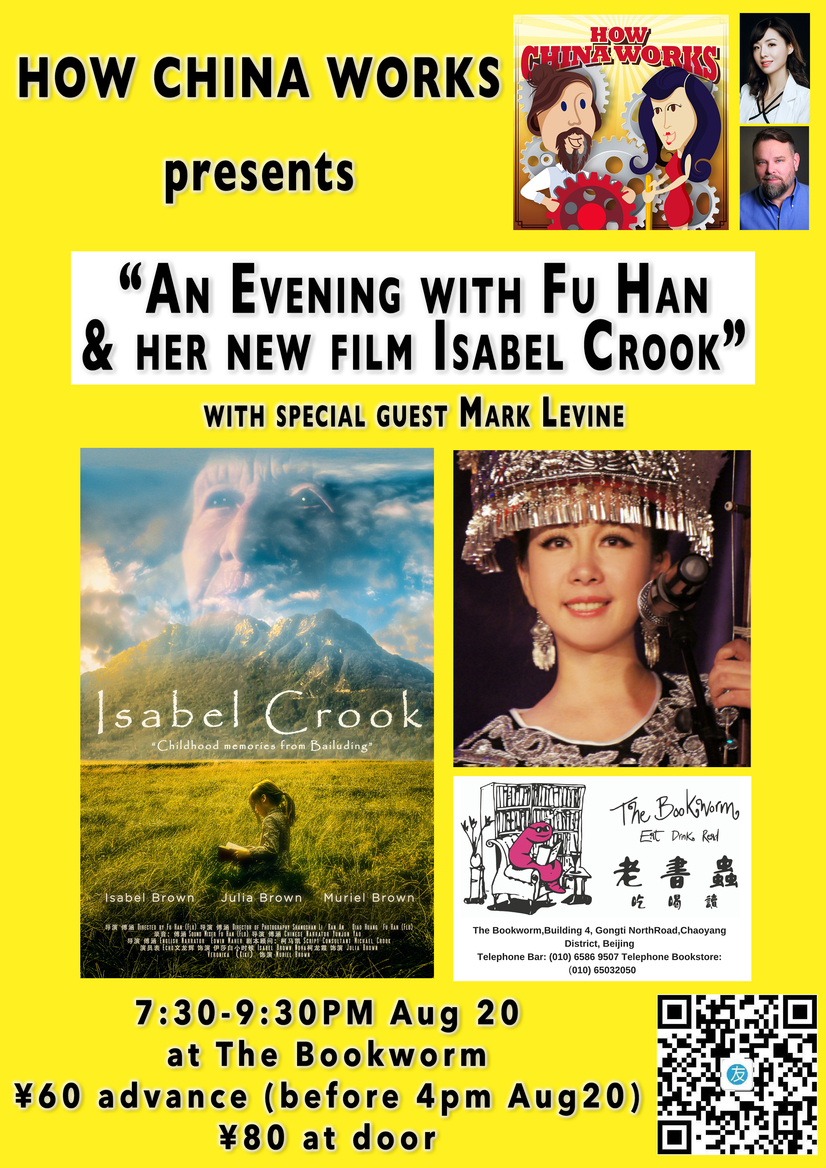 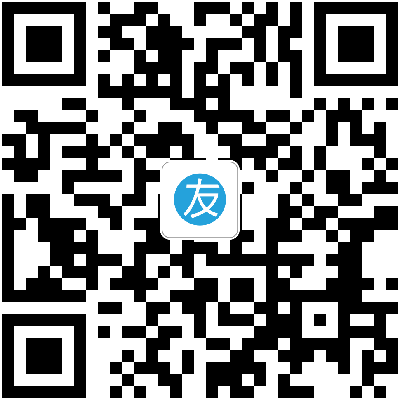 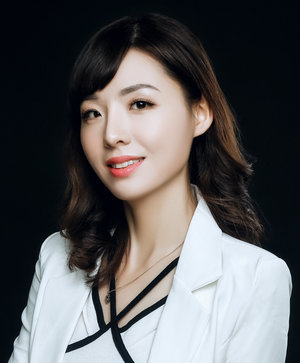 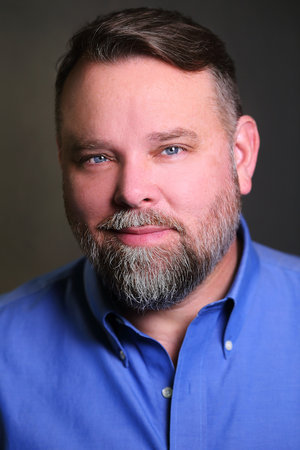 8:05 - Yingying & Brendan introduce filmmaker / guest Fu Han and interview her onstage about her life and the film (40 minutes) 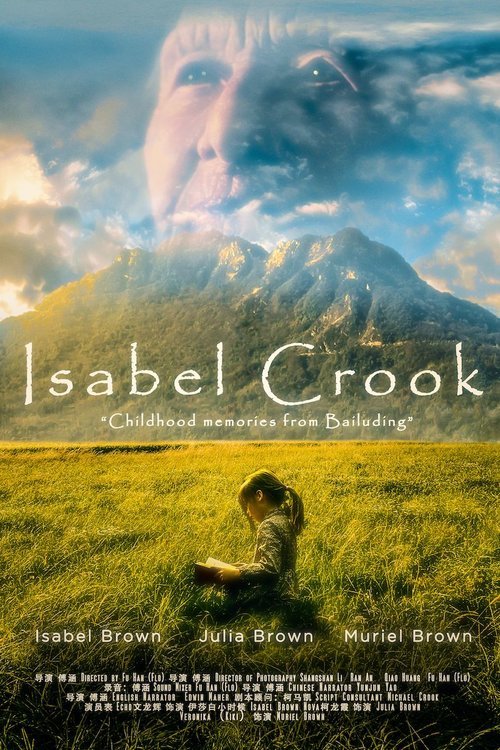 ISABEL CROOK & FU HAN: A FRIENDSHIP BEYOND THE CENTURY
世纪老人伊莎白和傅涵的朋友情
JUNG-HA (JAMIE) SUK
On December 15th2018, there was the 103rd birthday celebration of Isabel Crook at Beijing Foreign Studies University where she devoted almost half of her life as one of the first foreign teachers in China. Hundreds of people including her family gathered to celebrate Isabel’s birthday.

On this day, Isabel got the award of ‘The Most Influential Foreigner throughout 40 Years of China’s Development’ from the Chinese government to show respect to her dedication to the country. Also, she received a special gift from her friend Fu Han, who discovered and decided to help Isabel sharing her history to everyone. The film Memories from Bailudingbegins with Isabel’s recalling beautiful memories of her childhood in Bailuding. Bailuding mountain is where everything started with her, it’s also the base on which she began to build up her own history.

Isabel Crook was born in China over 100 years ago, in 1915, and lived through all of China’s struggles and revolutions in the 20th century. Isabel worked as an anthropologist in Sichuan and focused in understanding people’s culture and living conditions. Her research was mainly about China’s villages and published several books about them. Isabel and her husband David, were also among the founders of Beijing Foreign Studies University, where they both taught for many decades. In addition to teaching many students, they also worked together and made the first English text book in China. 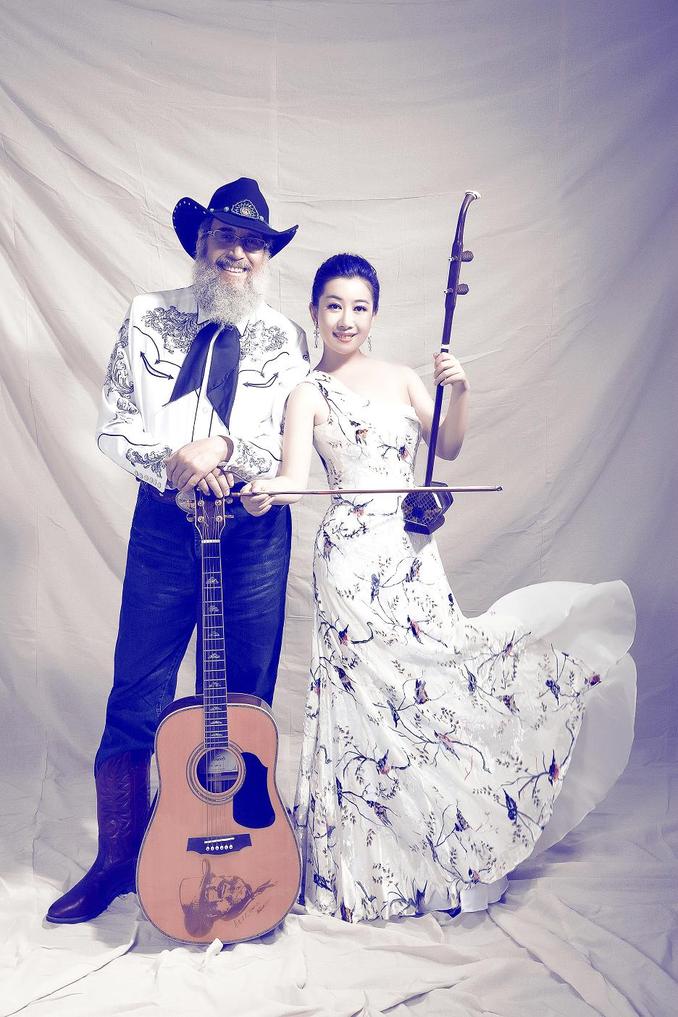 Fu Han (Flo) is the director of the film. Although well-known by media, government and businesses for her years of work with foreigners in various fields in China, this is her first endeavor in film making. Fu Han is also a Chinese folk musician who has performed in different Chinese Provinces and has appeared lots of times on Chinese TVs and radios.

Isabel Crook and Fu Han first met around 8 years ago when Fu Han was invited to join in a tree planting activity that was organized by the Gung Ho organization which Isabel has been active in for many years. Since then, they got to meet more often at a variety of events and activities. As she learned more about Isabel, Fu Han’s fascination with Isabel’s story started to grow up. As she got to know more about Isabel, she also got close to her family and it ended up building strong and trustworthy relationship.

The idea for this film started when Isabel suddenly fainted early this summer. This actually made Fu Han to decide recording all of Isabel’s valuable memories. Producing a documentary turned out to be much more difficult than Fu Han expected. Since Isabel was too afraid to talk to the camera, especially with unfamiliar people, Fu Han decided to do the filming and interviews by herself. In the beginning Isabel was occasionally overwhelmed even talking to Fu Han. However, as the time goes by, they both gained experience and became more comfortable with the project.

One of the speakers at Isabel’s birthday celebration was Gong Changhua, the Vice-Mayor of Pengzhou City where town Bailu is located. “I already knew about Isabel’s stories long time ago since she contributed so much to the advancement of Bailu Town. Words cannot describe what she means to us.” After coming up with the idea for the documentary, Vice-Mayor Gong was contacted by Fu Han who introduced both the idea of the documentary and a proposal for Bailu to develop a museum in Isabel’s honor. Learning more about Isabel, he came to the same conclusion as Fu Han, that her memories and experience need be remembered and documented and he pledged the city’s support in both projects. Fu Han was moved to tears while retelling this story.

70 years ago, ’Xinglong Chang: Field Notes of a Village Called Prosperity 1940-1942’ got published in United Kingdom, based from the door to door survey about the first time in Chinese history of social anthropology by Isabel Crook and her working partner, Yu Xiji who was a Chinese scholar. This book is a detailed record of daily life which happened on the rear area of the war of resistance against Japan. It is a must-read for people who are interested in social anthropology, the history of the People's Republic of China, and the history of the rural construction movement. 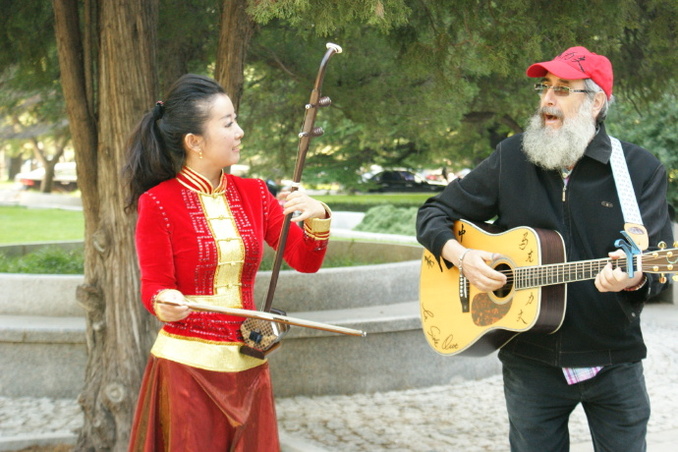 In light of Isabel’s age and sometimes failing memories, Fu Han felt the need to work even harder to bring out Isabel’s stories as fast as possible. Everyone’s efforts were well worth the work as they ended up with the perfect film which is full of Isabel’s century old memories. The film created a lasting bond between Isabel, Fu Han and all who will see it. 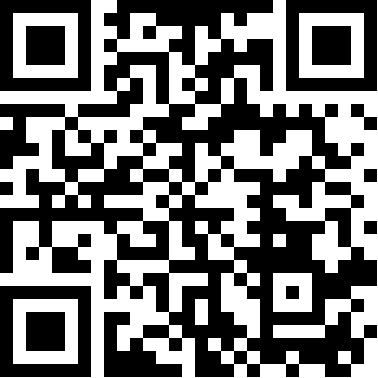 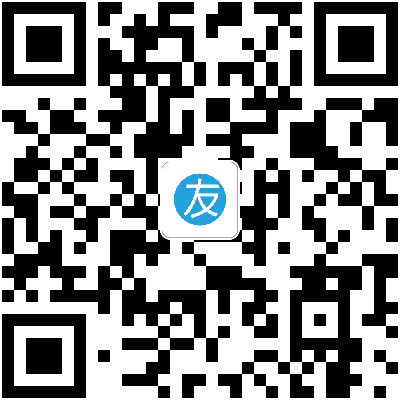