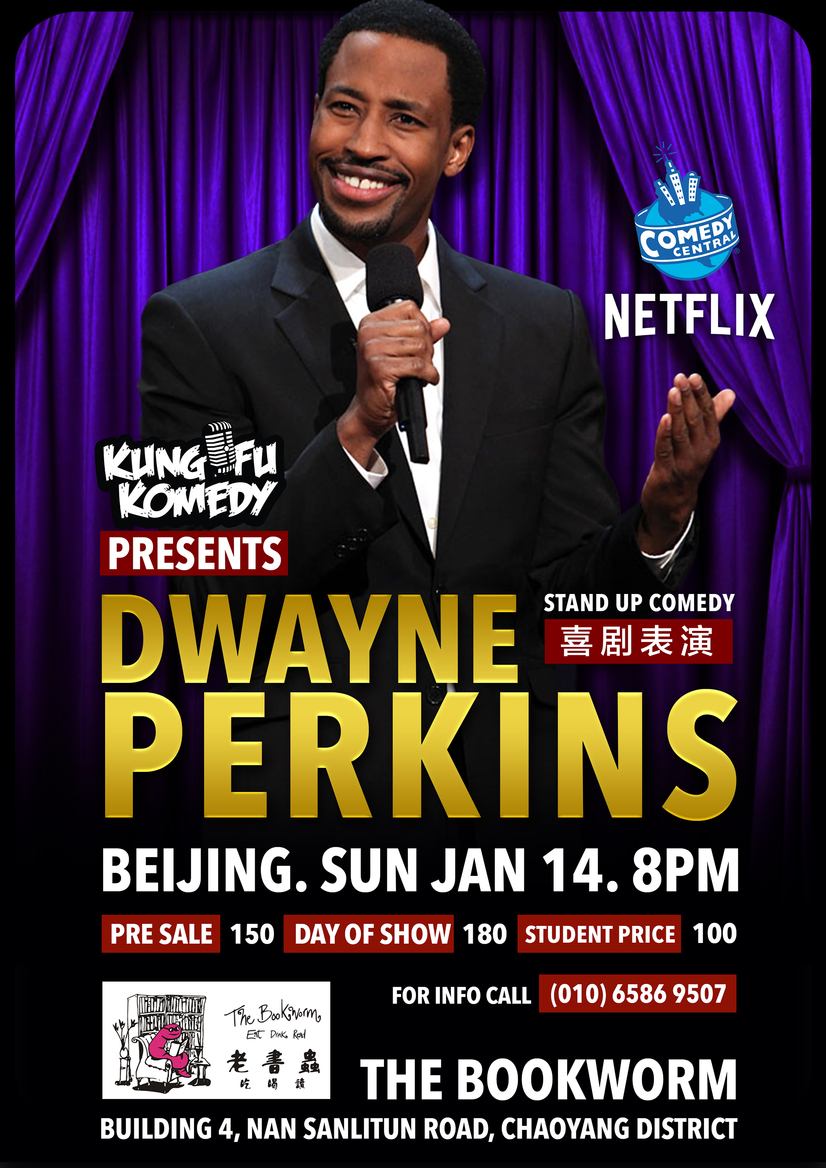 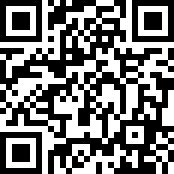 Brooklyn native Dwayne Perkins is a young vet in the comedy game. He has earned a spot in today’s elite class of stand-up comics with several appearances on Comedy Central and on Conan.

Dwayne is the author of the book,“Hot Chocolate For The Mind,”a collection of humorous essays. His recurring piece on The Jay Leno Show entitled“Great White Moments in Black History,”was a viewer favorite.

Dwayne’s Comedy Central half hour special, a culmination of his talent and hard work, was very well received and voted one of the top 25 Comedy Central specials of all time. It showcases his unique way of looking at life and his unparalleled ability to convey it in a hilarious manner.

His comedic instincts and acting skills shine through in the independent film Target Audience 9.1 where he offers much of the comic relief as the funny likable geek. Dwayne wrote for and was featured in a TBS interstitial campaign called Trends With Benefits. Where he took retail trends and put a funny twist on their societal implications.

Dwayne has also appeared in several commercials pushing products for The Man.

Dwayne has headlined the Hong Kong Comedy Festival and is part of The Bob & Tom Comedy Tour. In August 2012, he was selected by Rolling Stone magazine as one of their "Five Comics to Watch". In October 2015, he was the artist-in-residence at the Rotterdam International Comedy Festival. 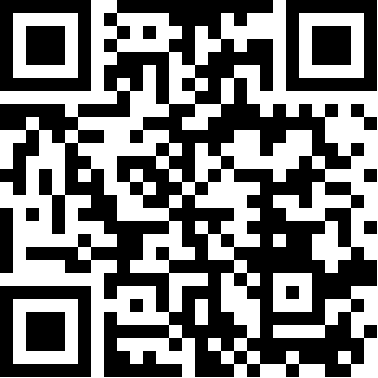